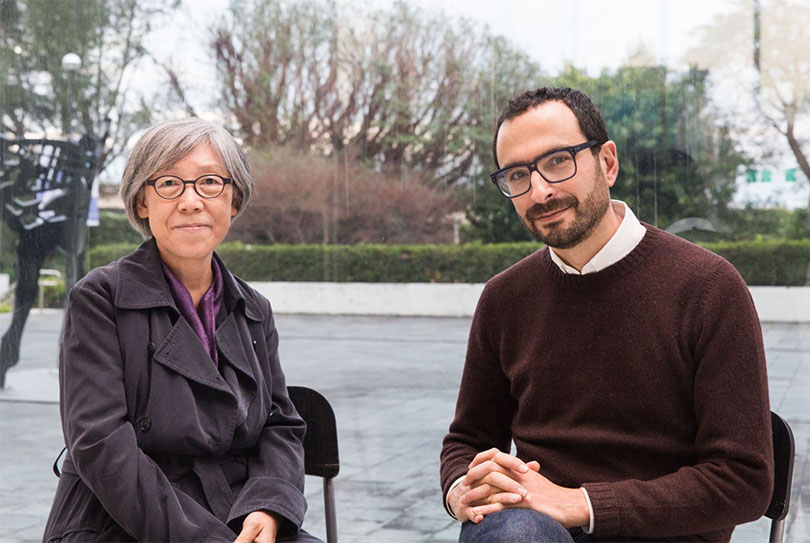 Curated by Mali Wu and Francesco Manacorda, the Taipei Biennial 2018 officially announces its title: Post-Nature—A Museum as an Ecosystem. Taking this title as their starting point, the curators will approach the ever-changing nature of an ecosystem and how this is reflected in artistic and institutional practice. This exhibition will investigate how systemic theory can inform art making and allow for reflections about our environment, underlining the reciprocal dependency which every system relies upon to survive. 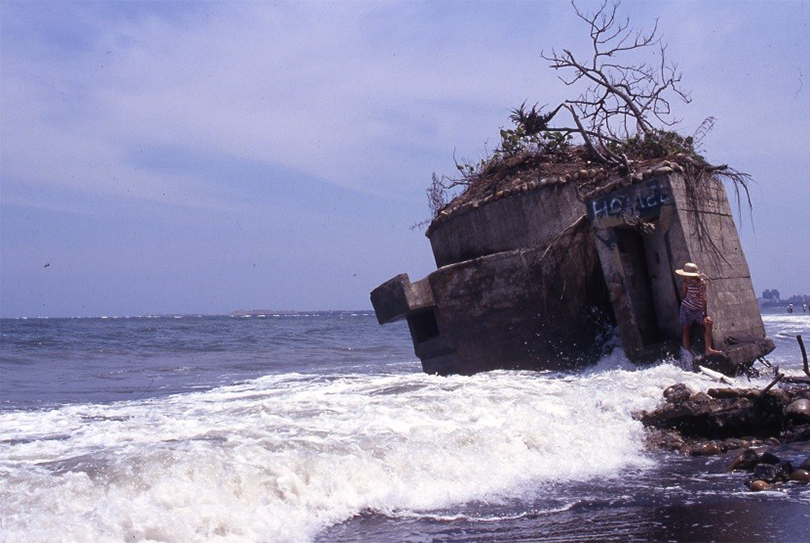 “The 2016 Taipei Biennial was a special conversation about genealogy and history, laying the foundation for the 11th Biennial to consider the future, and to ponder the issues of the environment and survival that intimately involve you and me,” says Ping Lin, director of Taipei Fine Arts Museum. “The Taipei Biennial 2018 will rethink the role of humanity, question the meaning of art, and extend the focal point to the resilience of our fragile world, as well as strategic mechanisms and technological methods, exploring the ways humankind can survive in the current age. Much like the series of projects at Plum Tree Creek that Mali Wu has led in the past, we hope to build an interface and a mechanism for reflection, to achieve intercommunication between the arts and the natural environment, using our land as a specimen to produce examples of the interdependence between nature and the humanities and symbiosis between human activity and the natural environment. With Mr. Francesco Manacorda’s international connections and experience, both theoretical and practical, I am very excited to see how the Taipei Biennial can be a new kind of driving force for community-driven intercultural collaboration.” 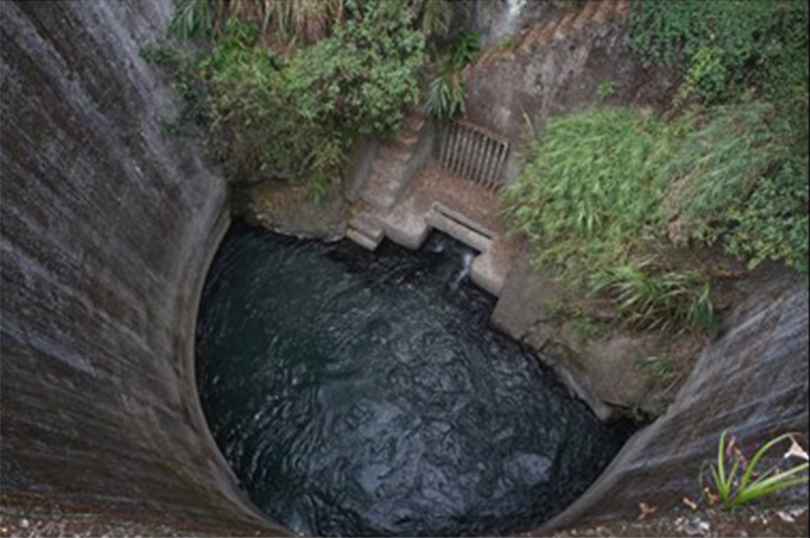 “Post-Nature—A Museum as an Ecosystem combines the notion of ecosystemic survival and the structure of interdependency in its very form. Here, the museum and the city that surrounds it are recognised as interlocking structures. The exhibition will explore, illustrate and investigate the different modes of connectivity and reciprocal dependency that keep a system alive. In this biennial, all artistic, theoretical, social and political elements will contribute to an overarching view of how an ecosystem is generated, and how it regenerates, through collaboration among parts and adaptation to change.” from curatorial statements.

As outlined in the curatorial statement, Post-Nature—A Museum as an Ecosystem will engage with different ecosystemic models, focusing particularly on the significance of reciprocal dependency, and how this form of working tends toward a holistic common good. While the exhibition venue, Taipei Fine Arts Museum, will act as the central nervous system of the Taipei Biennial, the experimental methodology of this biennial will transform the museum into a platform for multi-disciplinary discussion, which intends to extend outward and reach multilateral resonance outside of the architectural limits of the exhibition.

Mali Wu
A graduate of Kunstakademie Düsseldorf (the Arts Academy of the City of Düsseldorf) in Germany, Mali Wu currently teaches in the Graduate Institute of Interdisciplinary Art at National Kaohsiung Normal University. Following the avant-garde tradition, Wu’s artistic practice and research focus on what art can do in the public sphere. In the 1990s, she started to criticize the state of social and political affairs from a feminist perspective in her works. She has launched a series of community-based projects of new public art, including the participatory art workshop “Playing with Clothes” organized by Awakening Foundation as part of Awake in Your Skin (2000-2004), which reversed the tradition of women’s needlework and discussed women’s lives through clothes and weaving; Art as Environment: A Cultural Action on the Tropic of Cancer (2005-2007) in Jiayi County which promoted equality of cultural participation rights in rural areas; By the River, on the River, of the River – A Community Based Eco-Art Project (2006); Restore Our Rivers and Mountains – Along the Keelung River, a collaboration with a community college attempting to stimulate discussion about rivers and current environmental issues; and Art as Environment: A Cultural Action at the Plum Tree Creek, a collaborative project with Bamboo Curtain Studio which re-examined urban ecology and development through an ignored creek. She won the 11th Taishin Visual Art Award in 2013 with Art as Environment: A Cultural Action at the Plum Tree Creek and the 19th National Award of Art, Taiwan in 2016. Wu has consistently dealt with ecological issues by adopting art as an approach to bridge culture and nature, demonstrating the potential for contemporary art and the vital personal energy of an artist.

Francesco Manacorda
Born in 1974 in Turin, Italy, Francesco Manacorda earned a degree in education from the University of Turin (2000) and an MA in Curating Contemporary Art from the Royal College of Art, London (2001-2003). An experienced art writer, he has published articles and reviews in such publications asArtforum, Domus, Flash Art, Frieze, Metropolis M, Mousse, Piktogram, Kaleidoscope and ArtReview. He has edited numerous publications and written critical monographs on several artists’ works. Between 2007 and 2009 he served as curator at the Barbican Art Gallery, where he realized the large-scale exhibitions Martian Museum of Terrestrial Art and Radical Nature – Art and Architecture for a Changing Planet 1969-2009 (2009). In 2007 he curated the Slovenian Pavilion at the 52nd Venice Biennale and in 2009 the New Zealand Pavilion at the 53rd Venice Biennale, while in 2013 he was a member of the International Jury for the 55th Venice Biennale. His curatorial practice has also included freelance projects such as Subcontinent – The Indian Subcontinent in Contemporary Art, Fondazione Sandretto Re Rebaudengo, Torino, Italy (2006). From February 2010 to March 2012, he was director of Artissima, the international fair of contemporary art in Turin, and from 2012 to 2017 he was artistic director of Tate Liverpool where he curated exhibitions such as Mondrian and His Studios; Glenn Ligon: Encounter and Collisions; An Imagined Museum; Leonora Carrington: Transgressing Discipline; and Cathy Wilkes. In 2016 he co-curated the Liverpool Biennial. He was visiting lecturer in exhibition history and critical theory at the curating contemporary art department of the Royal College of Art, London from 2006 to 2011. He is currently artistic director of the V-A-C Foundation and visiting professor at LJMU School of Art and Design in Liverpool.