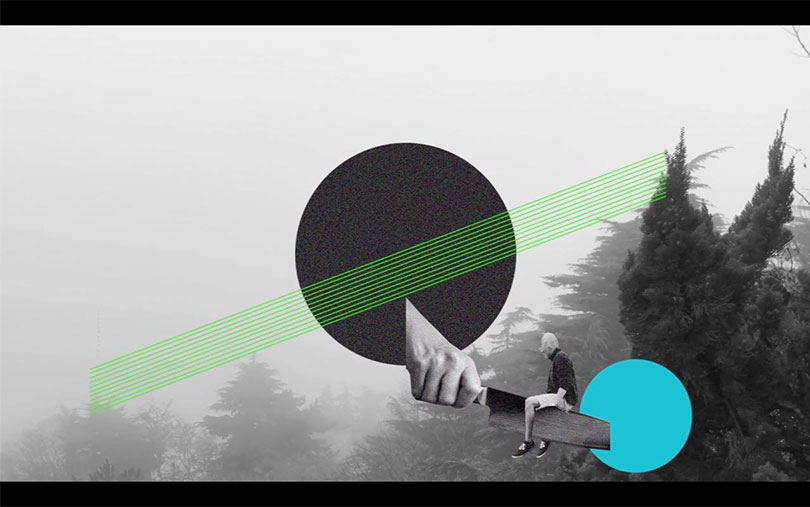 《Move on Asia》had been signatured by Alternative Space Loop(Loop) so far, this year it goes around unreality in context of Asia. The un/ir/reality would be inside of daily life now. It might be crucially enagaged with days we live, whether it is on view or not. However, the white-cube doesn't scrap the key moments in the narrative feasibly.
That is, the narrative is out of the conventioanl words, mind-set and whitecube. Therefore, "the exhibition is an artistic attempt to introduce and understand the complexity and layers behind the concept of Asia which bases itself on cultural heterogeneity." worded by Curator Yang ji yoon(Loop)

In it, the congested melting rumble-humble reality would not be descripted by any single point of view. It is postnational and Hybrid. Plus it shows about after digital. Not the 4th industrial revolution or shining vision to walk forward with tech. Rather neoliveralism it postrays the social structure and daily routine in the skin. Participating artists are not just grumbling with gesture "no." They presents things around them with tools to trick the existed social concret matrix -conventioanlly mean and dull. i.e franchise marketing plan. time-layerd metro scenes(high-rise buildings, ancient Buddhist temples and Asian people wearing jeans and bleached hair, against the background of hip hop music.)

Their reasoning would not meet a single action plan against the unsovled mountainaous questions with us. Rather it murmures and juxtaposes the gigantic neo-capitalism global flow. The exhibition would be delivered the on-going life moments with scattered-modern theme right now. This meaningless of meaningless virtual ir/reality obviously out of white-cube and picture perfect modern plan. 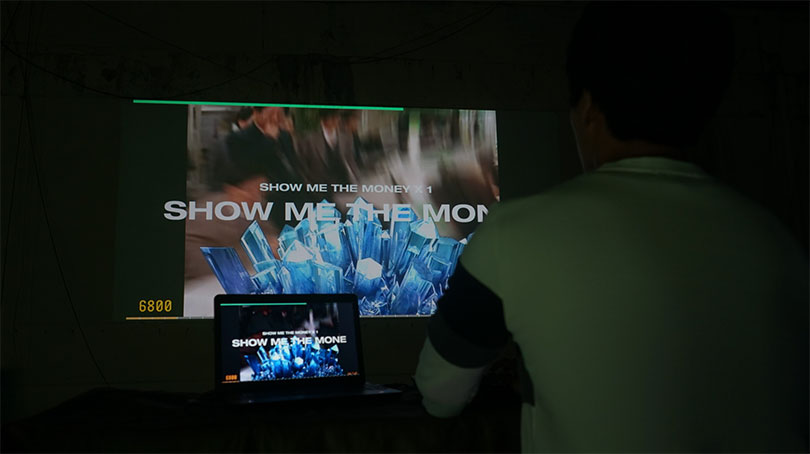 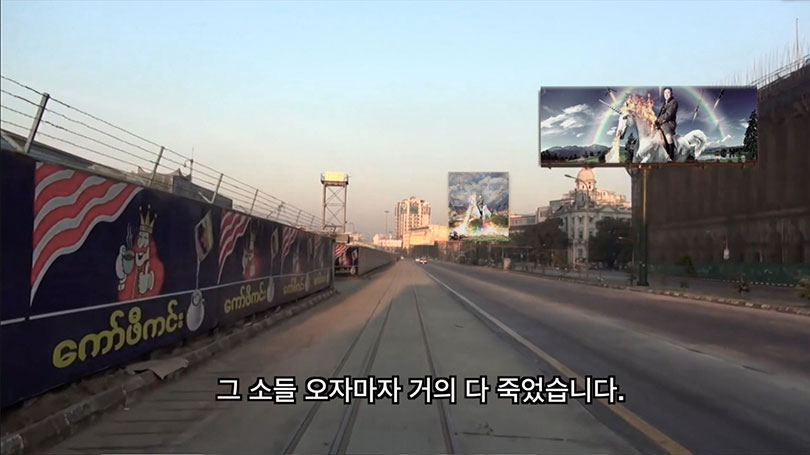 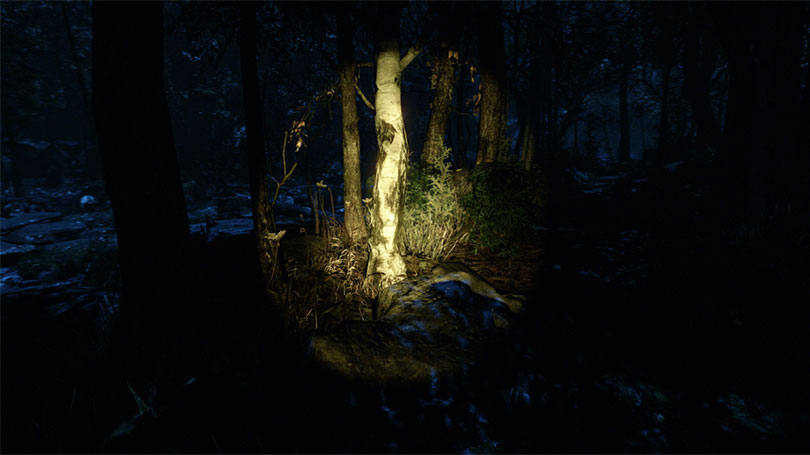 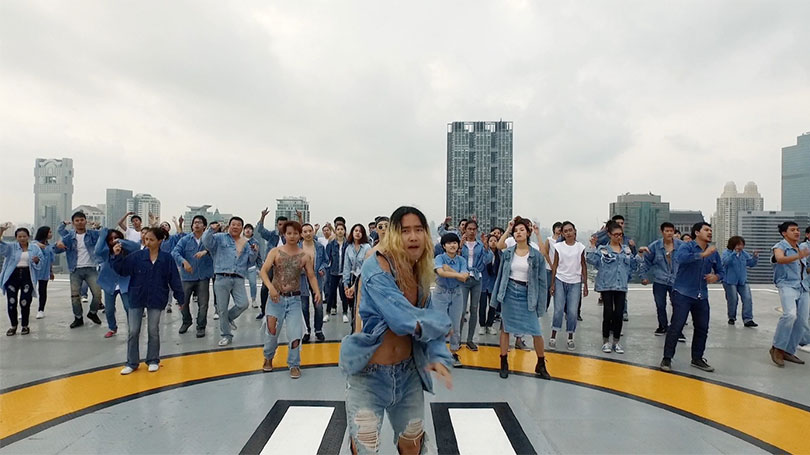 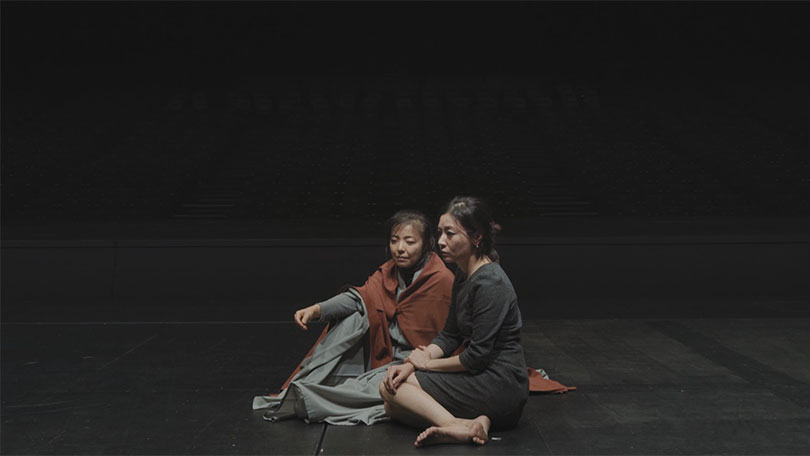 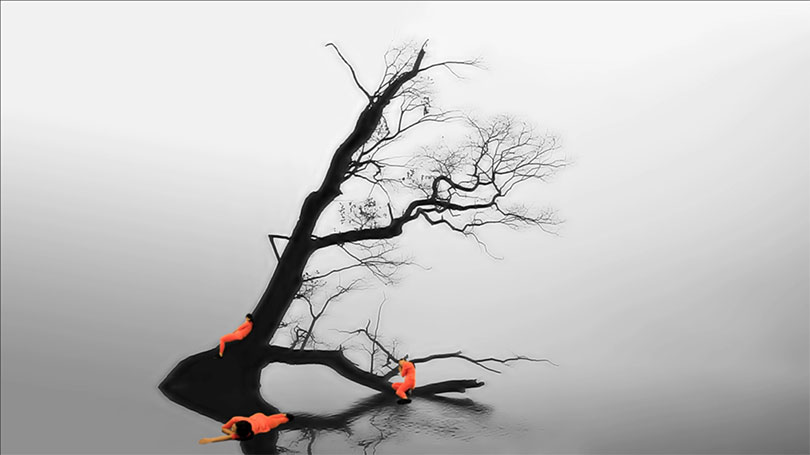 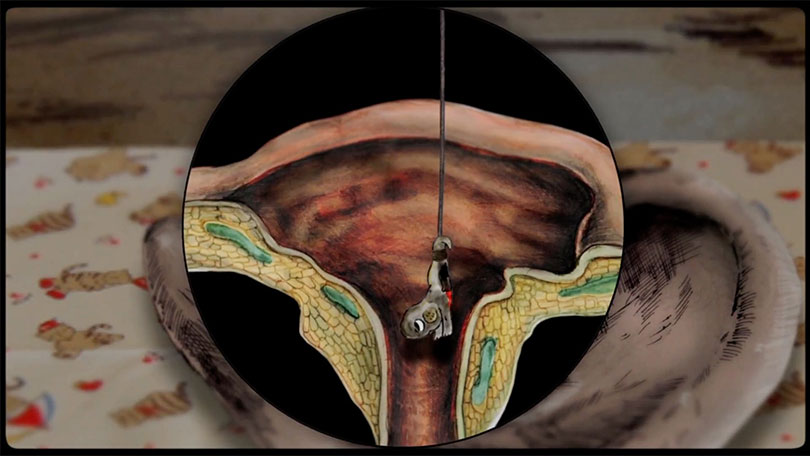 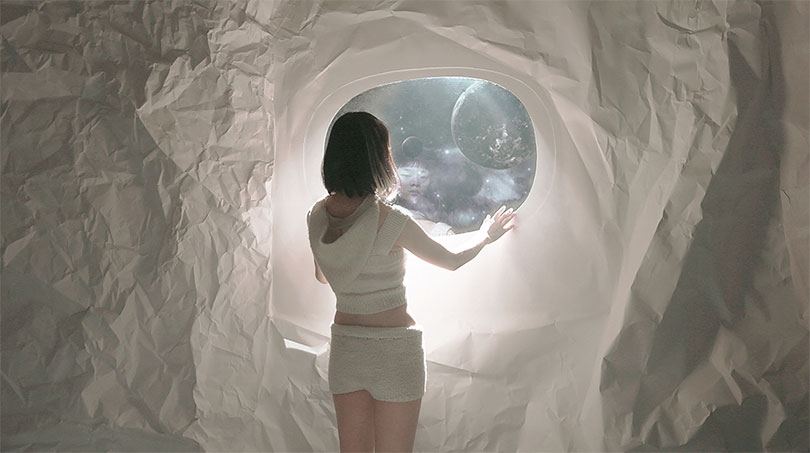 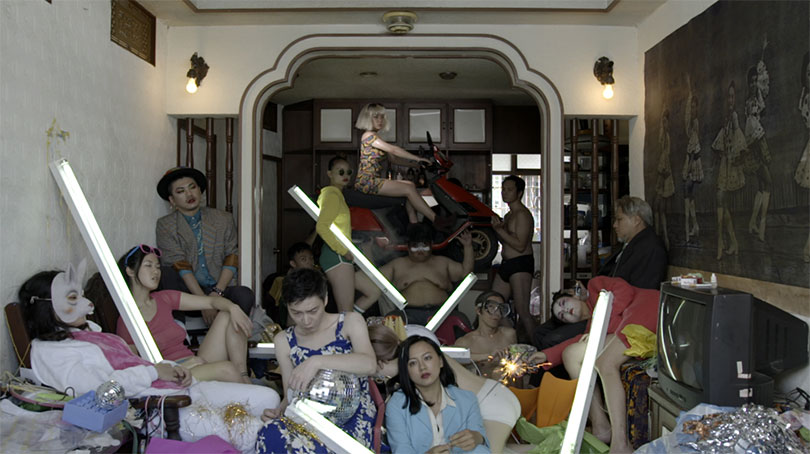 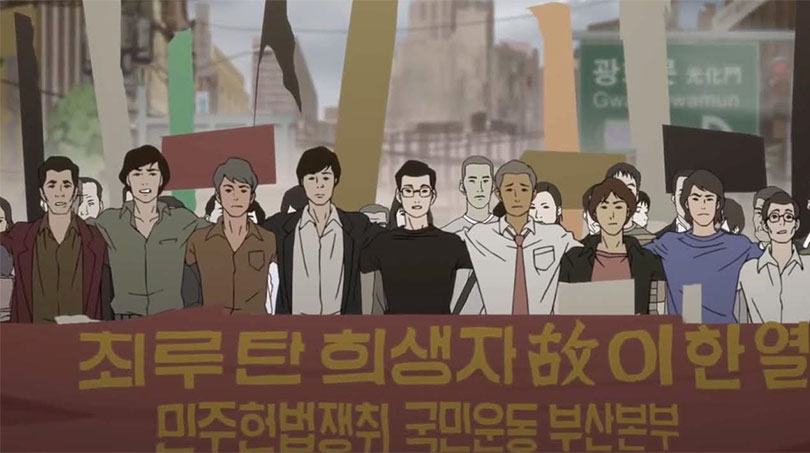 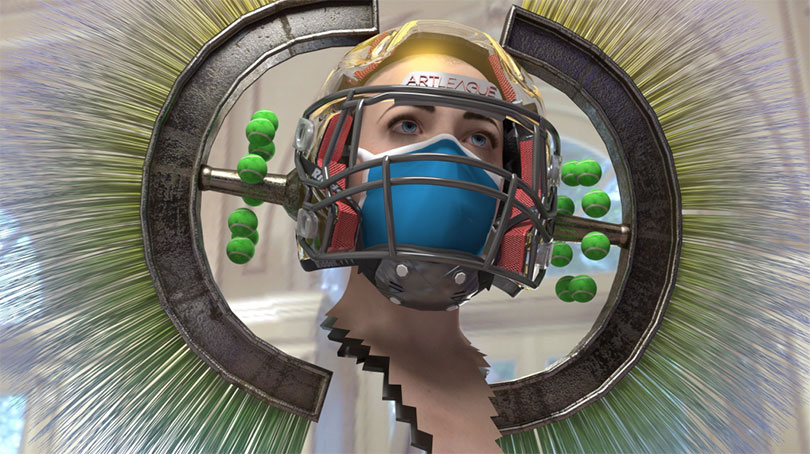 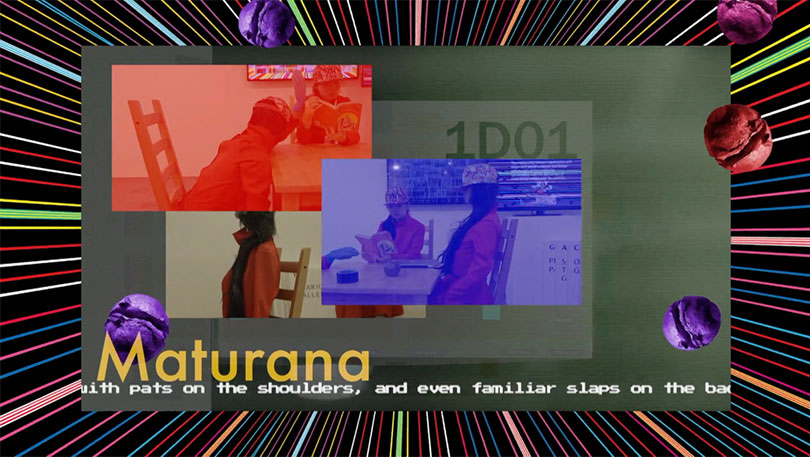 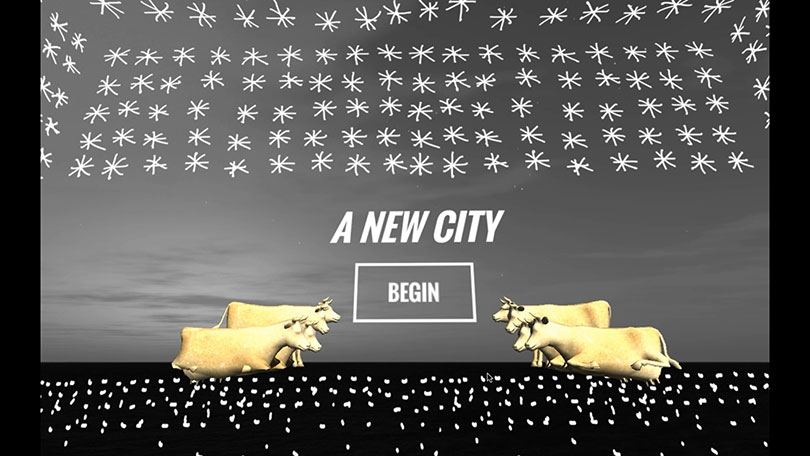